Who is the First Prime Minister of Pakistan after Independence?

Who is the First Prime Minister of Pakistan after Independence? 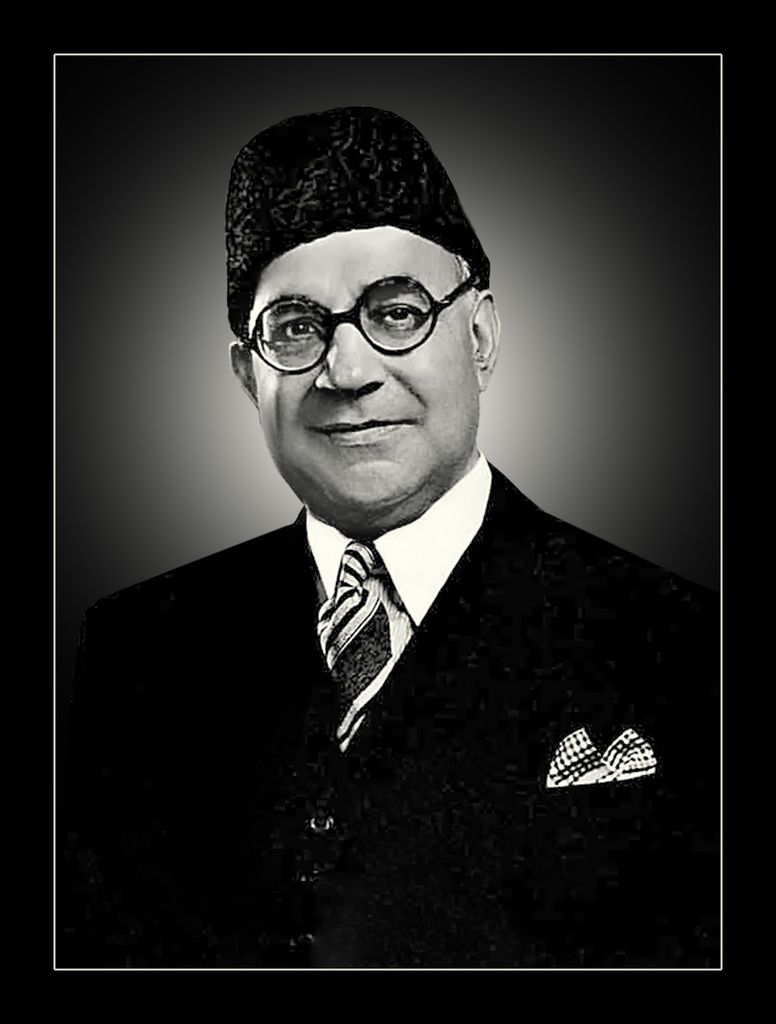 We all know the fact that the leaders of Pakistan have achieved the Pakistan victory with so much of the achievements and hardships. It took a long time for the struggle to make Pakistan a separate nation and a free land to live on it. As after the Independence 1947, Liaquat Ali Khan was the very first Prime Minister of Pakistan. He was born on 1st October 1895 and died on 16th October 1951 in the place of Rawalpindi. He was made the first prime minister of Pakistan as in the year 1947 and he ended up with his rule in the year 1951.

He was one of the loyal and honest Prime Minister of Pakistan. He mentioned in the list of top Prime Ministers of Pakistan. Here below we are going to exhibit the characteristics and string background of Liaquat Ali Khan. It will really clear your idea regarding the best specialty of Liaquat Ali Khan. Keep reading this article still end will probably help you in this regard.

He was born in the house of landowner. He got the education from the place of Aligarh, Allahabad and later on from the Exeter College, Oxford. He was a barrister by profession. He made his way into the politics as in the year 1923 as by getting elected first to the provincial legislature of the United Provinces and then to the side of the Central legislative assembly. He joined the Muslim League and he started working as in association with Jinnah. Mohammad Jinnah became the first governor-general and therefore Liaquat was the obvious choice as prime minister.

Undeniably no one can neglect the contributions given away by the Liaquat Ali Khan for the struggle of getting the independence. In the early days of being the very first prime minister, he had to face through with so many of the hurdles and hardships. He helped Quaid-i-Azam as for the purpose of solving through the riots and refugee problem and in setting up an effective administrative system for the country. He even took so many of the steps for the formulation of the constitution and even presented with the Objectives Resolution as in the Legislative Assembly. The house passed it on March 12, 1949.

It is known out to be the “Magna Carta” in Pakistan’s constitutional history. In his leadership, he hence drafted the first report of the Basic Principle Committee and started to work on the second draft. It was due to his hard efforts that the problems of the religious minorities flared just as during late 1949 and early 1950. The Name of Liaquat Ali Khan will always be remembered in the golden words in the history pages of Pakistan.